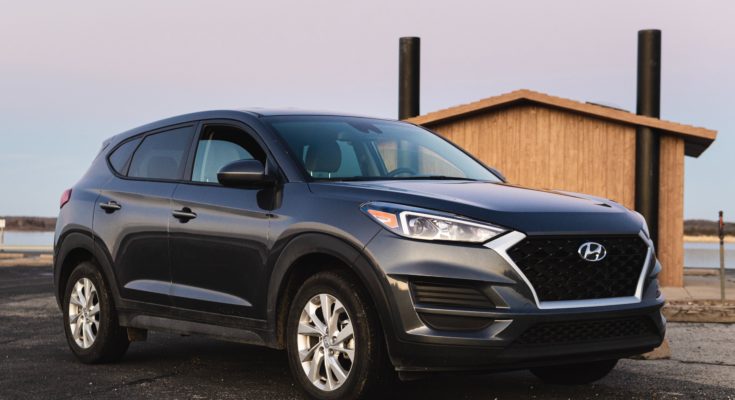 Two reasonably priced family crossovers face off. Find out which one is better.

The compact crossover segment is packed with options. With so many makes and models, and most of them so similar in terms of power, features and function, to choose from, it’s only natural for a potential buyer to be confused about which car to actually buy. We take two very closely matched cars from the top of the segment and test them to find out which is the better option.

While both the Forester and the Santa Fe fall in the same segment, they each have their strengths. The Forester offers buyers a good mix of cabin space, value for money, and good fuel mileage. The Santa Fe is more luxurious and its turbo-4 engine is stronger. But let’s take a more detailed look at each SUV.

The Subaru Forester’s five trim level all offer four-wheel drive and are powered by the same 2.5-liter flat-4 engine mated to a continuously variable transmission that generates 182 hp. The acceleration is strong enough for urban use but the engine runs out of steam on the highway or while tackling steeper inclines.

The Hyundai Santa Fe’s 2.4-liter inline-4 produces 185hp and performs in a manner identical to the Forrester. There’s also an optional 235 hp turbo-4 engine that accelerates faster, but it is a more expensive and thirstier option.

The Forester outperforms the Santa Fe in terms of fuel economy. No engine option offered with the Santa Fe delivers better mileage than the Forester. The front wheel drive version of the Hyundai comes close to the efficiency level of the Subaru, but can’t beat it.

The ride quality offered by both SUVs is soft and pliant. The Forester performs marginally better on rough roads, but unless you compare it immediately with the Santa Fe, you’ll be hard pressed to tell the difference.

The styling is subjective. If you prefer classic, boxy SUV designs than the Forester will appeal to you. If you prefer cars with curvy designs, the Santa Fe is more likely to appeal to your sensibilities. However, Subaru’s bigger glasshouse, and its upright design with thinner pillars means you get a better view of the road from the driver’s seat.

On the inside, the Forester’s cabin looks like it was designed with some thought. The tough cloth or leather upholstery covers comfortable front seats. The doors open very wide and offer easy accessibility and practicality. The cargo area is generous and if you fold the rear seats, it becomes even larger.

The Santa Fe’s interiors are more interesting to look at, the materials are interesting but it isn’t as spacious as the Forester. Even the luggage capacity is less and the door and tail don’t open as wide as those on the Subaru.

Both cars are built by manufacturers with a good crash safety reputation, but detailed tests on these particular models aren’t available yet.

In terms of features, the Santa Fe comes equipped with far more toys than the Forester but the version you would actually want is also far more expensive.

Finally, if you want a well-priced, year-round, practical family SUV, go for the Forester. If you’d like a little more luxury without having to spend for a big German brand, the Santa Fe is the option for you. 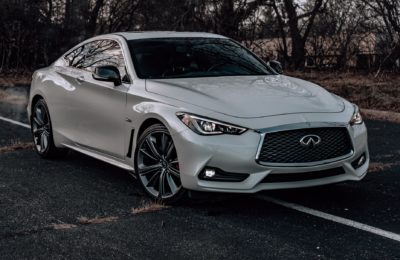 Top SUV Brands for The Year 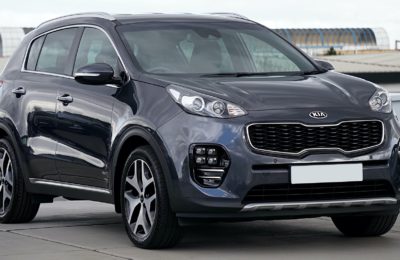